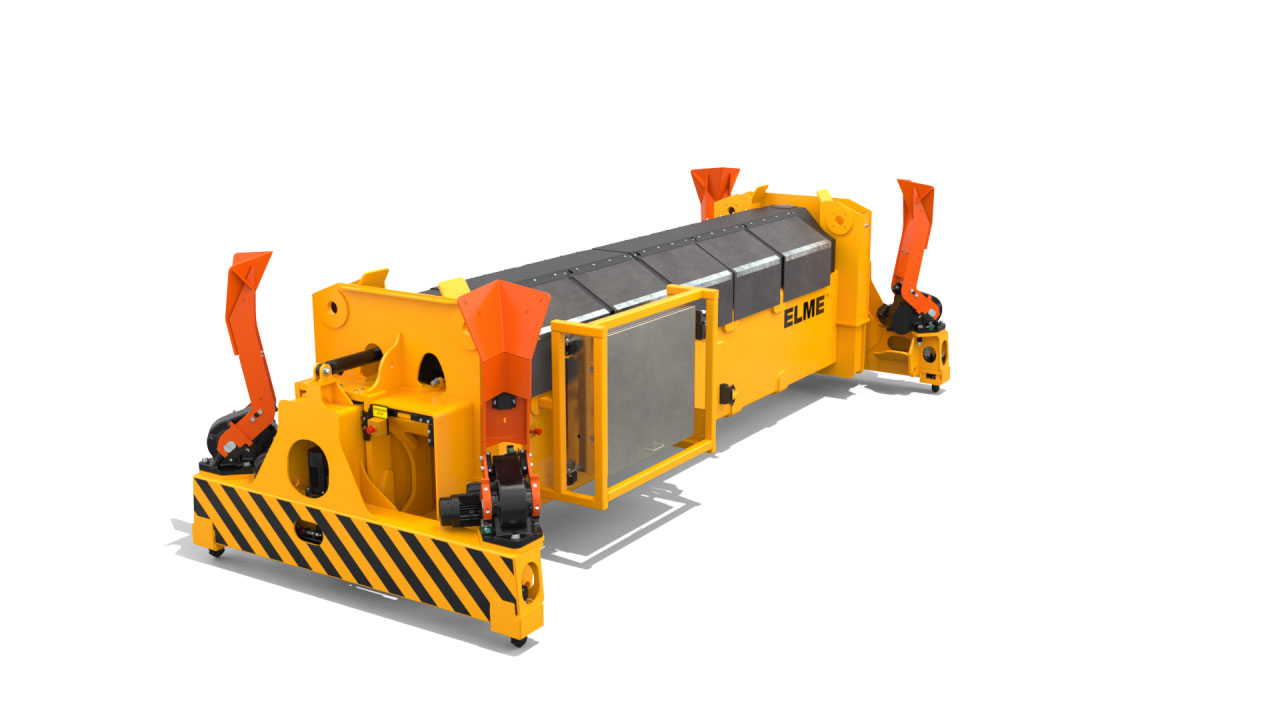 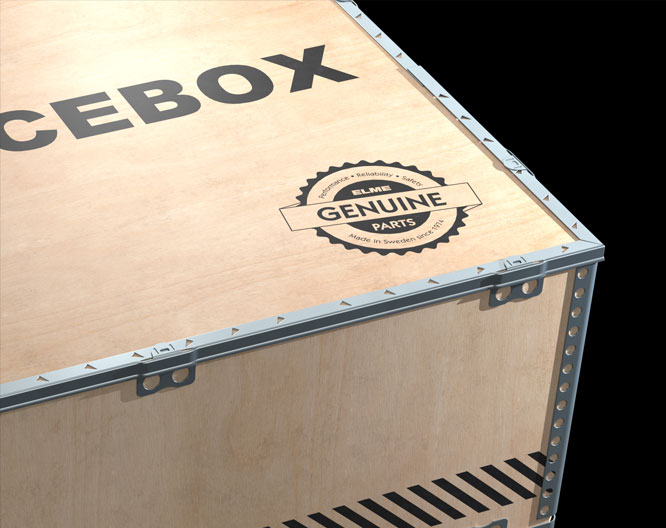 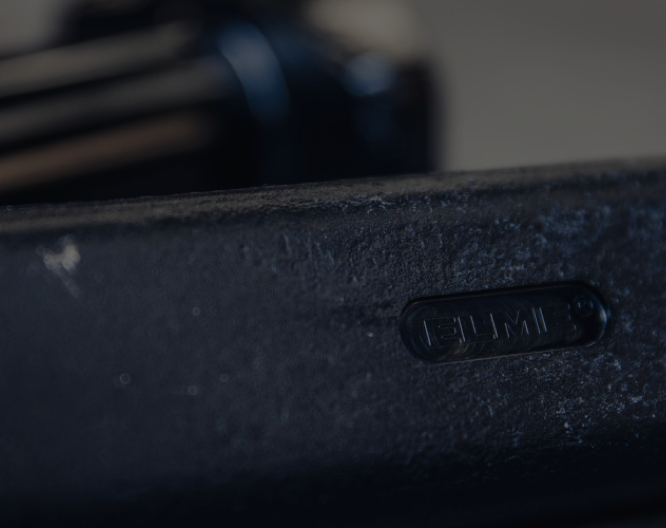 The strong and basic concept with a mechanical base design proven for >30 years gives very high reliability regard to fatigue, in-directly the spreader lifetime as well as spreader functionality.

The mainframe with two parallel telescopic beams, assures both maximum overlap and enhanced visibility for the crane driver. Thanks to the extension beam box design not only vertical but also the very considerable horizontal forces are well absorbed.

The spreader is equipped with the same twistlock components as in all ELME top lift spreaders, implying not only a well-known system but also an advantage in terms of accessibility of spare parts for the end user and service provider.

Thanks to the position on top of the spreader the drive system is easily accessible during maintenance but also well-protected with the ELME protection-hoods.